In 2020, Iris Ceramica Group Foundation supported Operation SISO, the Sea Shepherd campaign in the Mediterranean sea which has the aim to protect the delicate ecosystem of the Eolie Islands from illegal, undocumented and unregulated fishing.

It is estimated that only in the Eolie Islands, more than 5.000 illegal FAD (Fish Aggregating Devices) are dropped every year for a total of 10,000 Km of illegal equipment. Operation SISO fights the illicit and illegal fishing, which kills many species enriching the crime and bringing to its knees the economy of small artisanal fishing; the huge quantities of plastic that are dumped into the sea and not recovered precisely because of these activities cause permanent pollution in the food network and undermine the existence of many marine species.

Sea Sheperd with Operation SISO and in synergy with the authorities and the sea community, identifies, maps and reports the presence of driftnets, illegal fishing boats and FAD, removing the material used for poaching.
A significant project because it is dedicated to an area of ​​extreme wildlife and naturalistic importance. The final goal is to create a Marine Protected Area that allows the total defense of the archipelago, paving the way for a sustainable Blue Economy in an ecological coexistence between species.
An ambitious but closer goal thanks to the more than satisfactory results obtained from the 2020’s operation in terms of lives saved, plastic and waste - even toxic - recovered from the sea. Despite the health emergency and the numerous restrictions, the outcome of the campaign was the best ever: 231 FAD, 835 plastic bottles, 12 floats, 379 cans, 158 bins, 5 buoys for a total of 431,870 meters of nylon thread and 438kg of plastic removed from the sea.

A great success guaranteeing the conservation and reproduction of marine resources but also a forward-looking project that aims at maximum collaboration with local communities in order to promote and enhance sustainable fishing and compliance with current legislation. 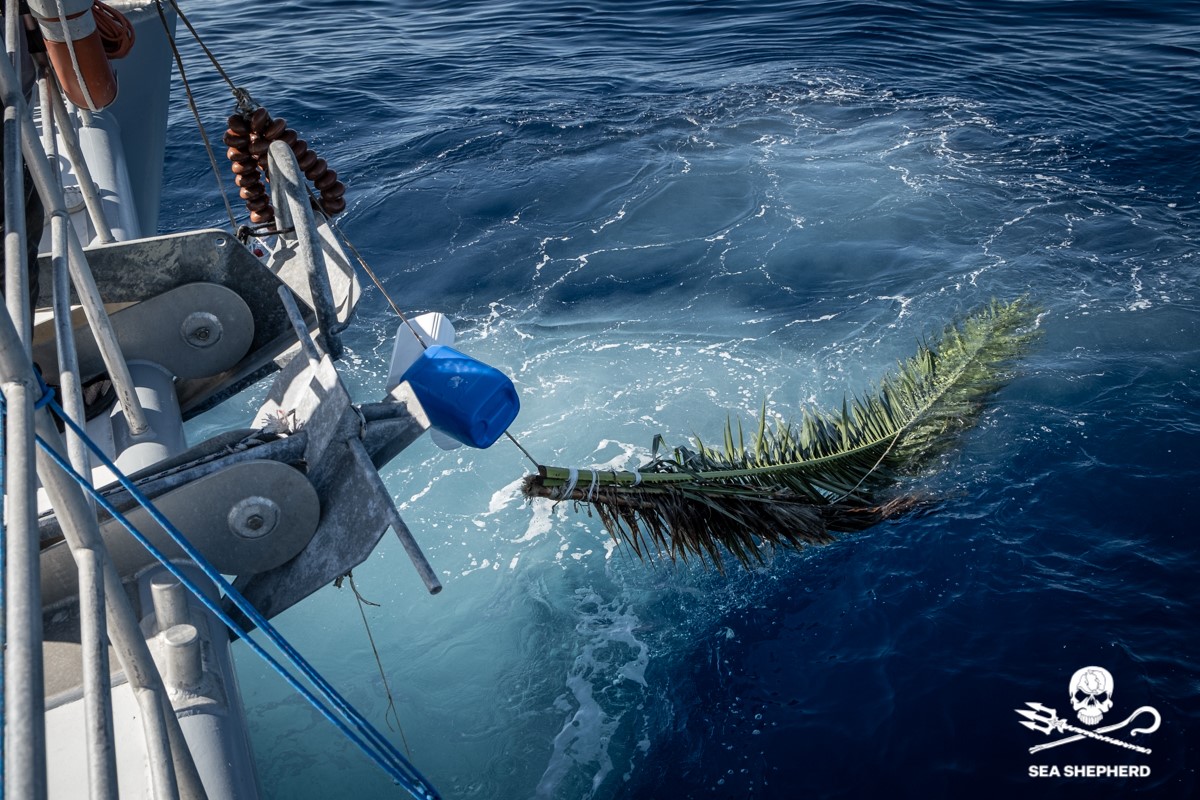 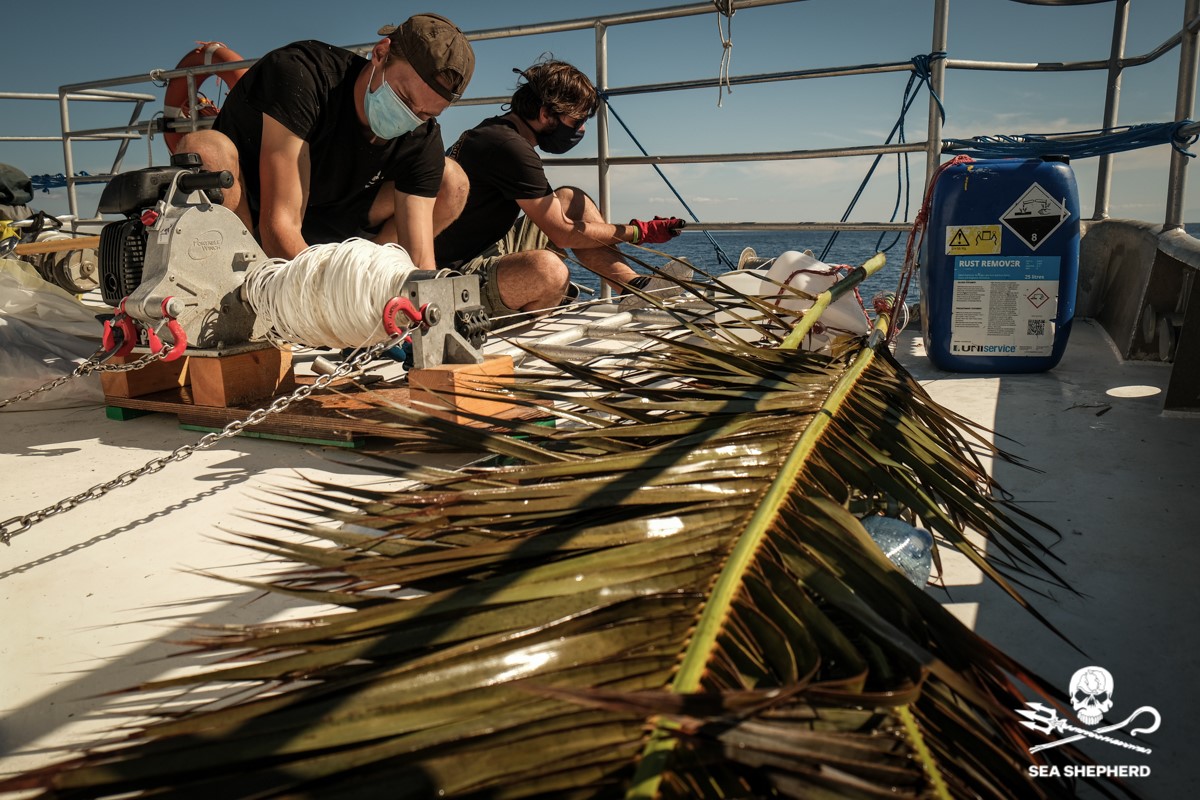 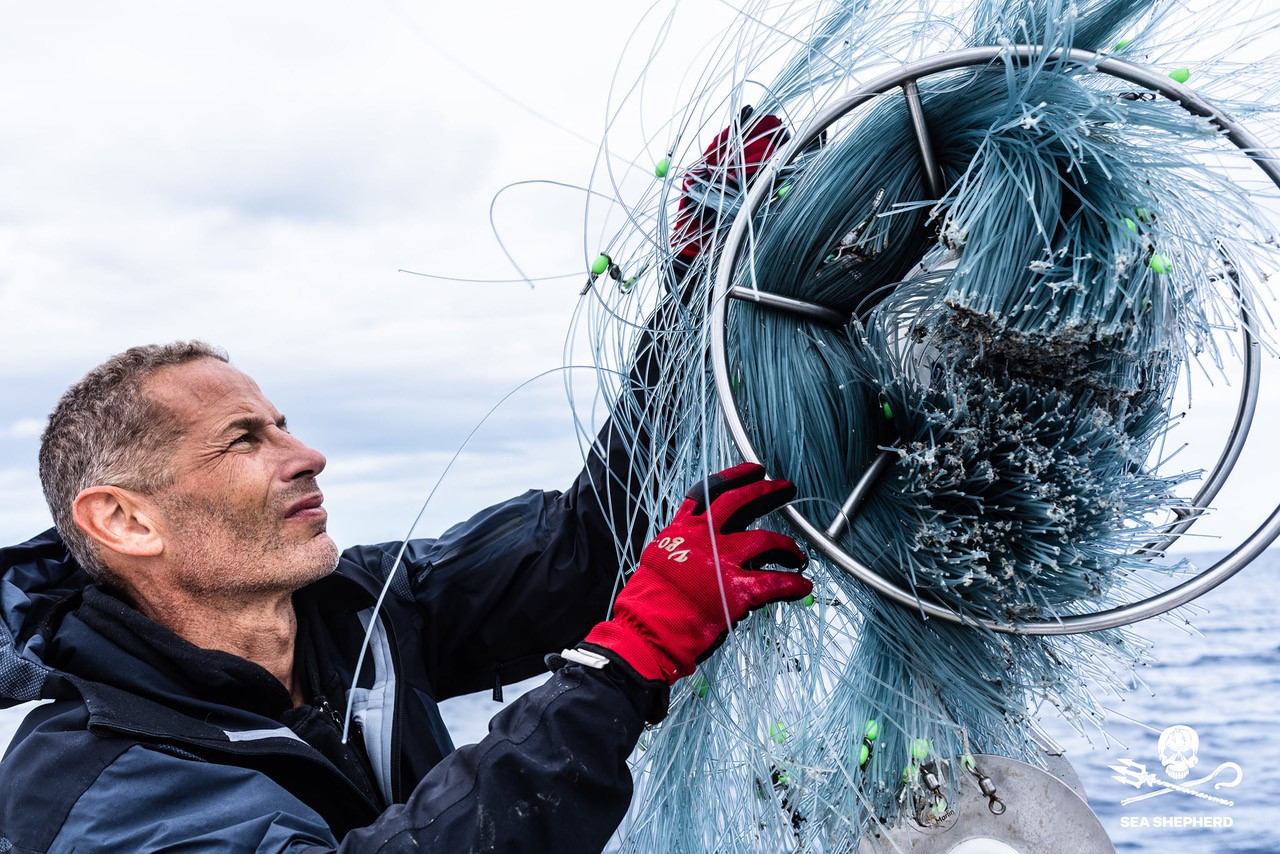 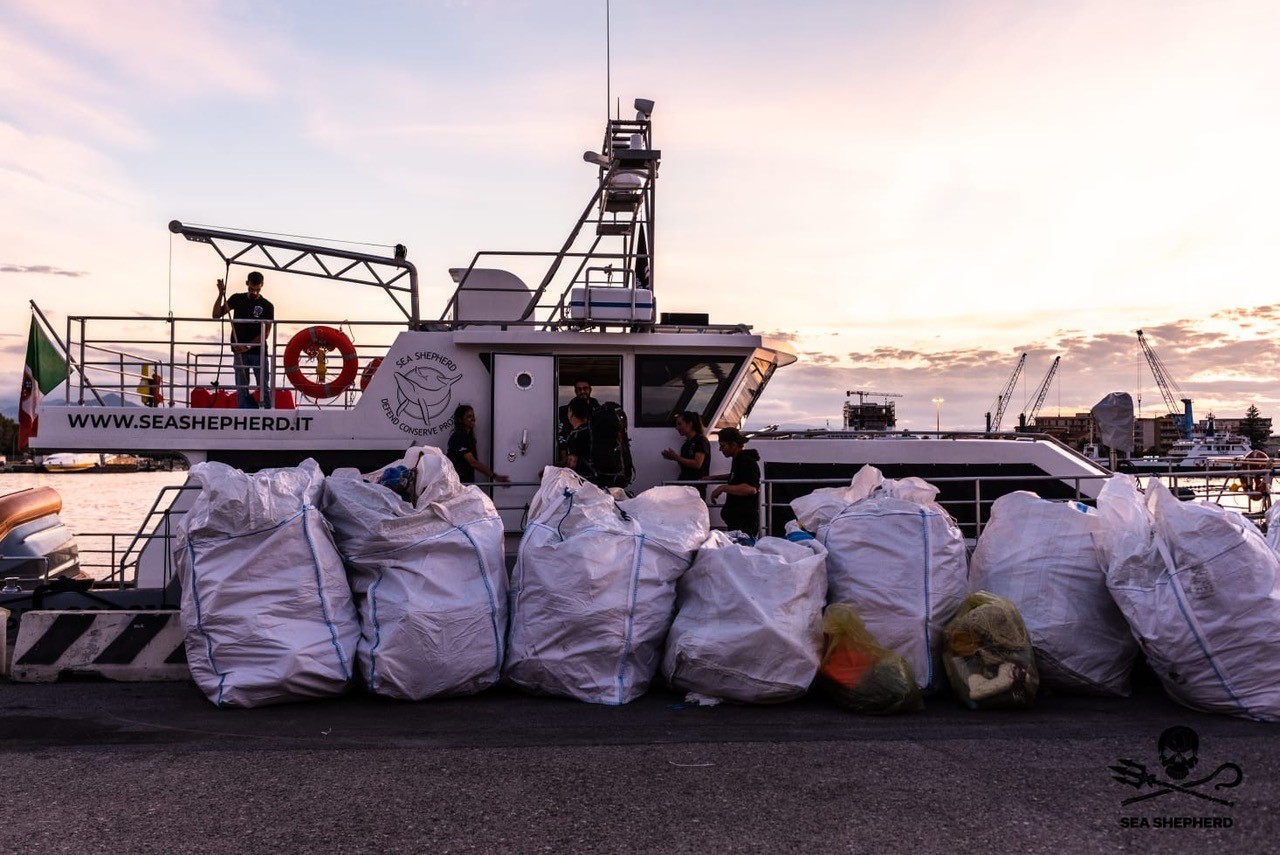 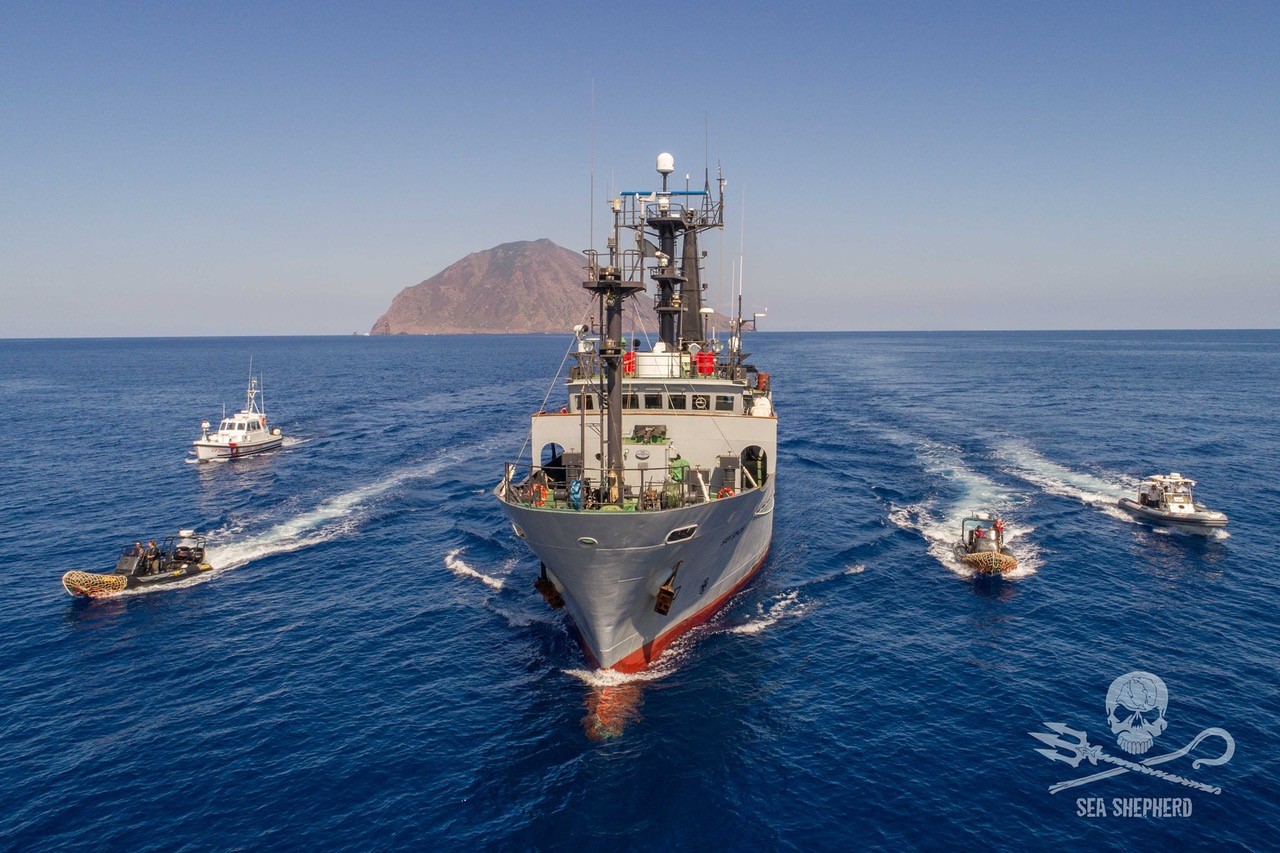 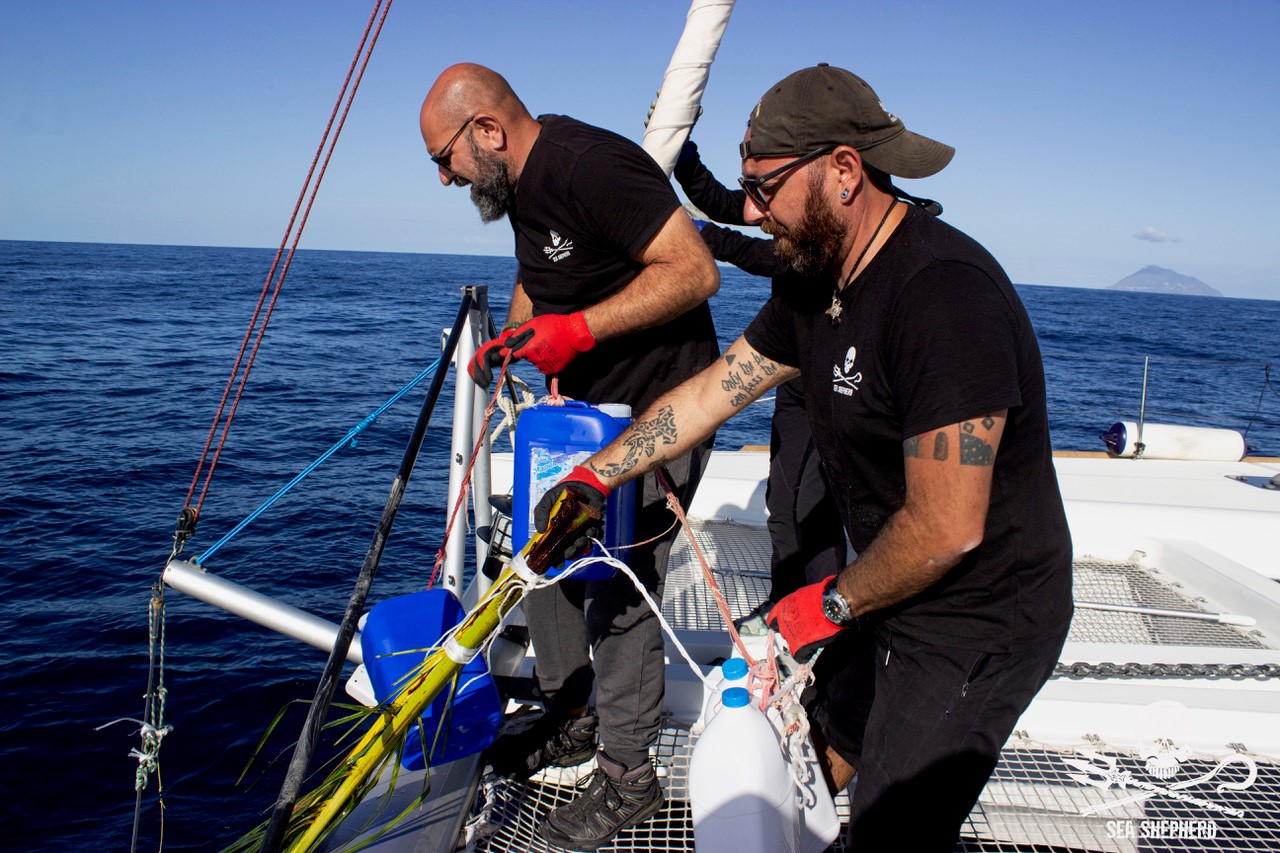 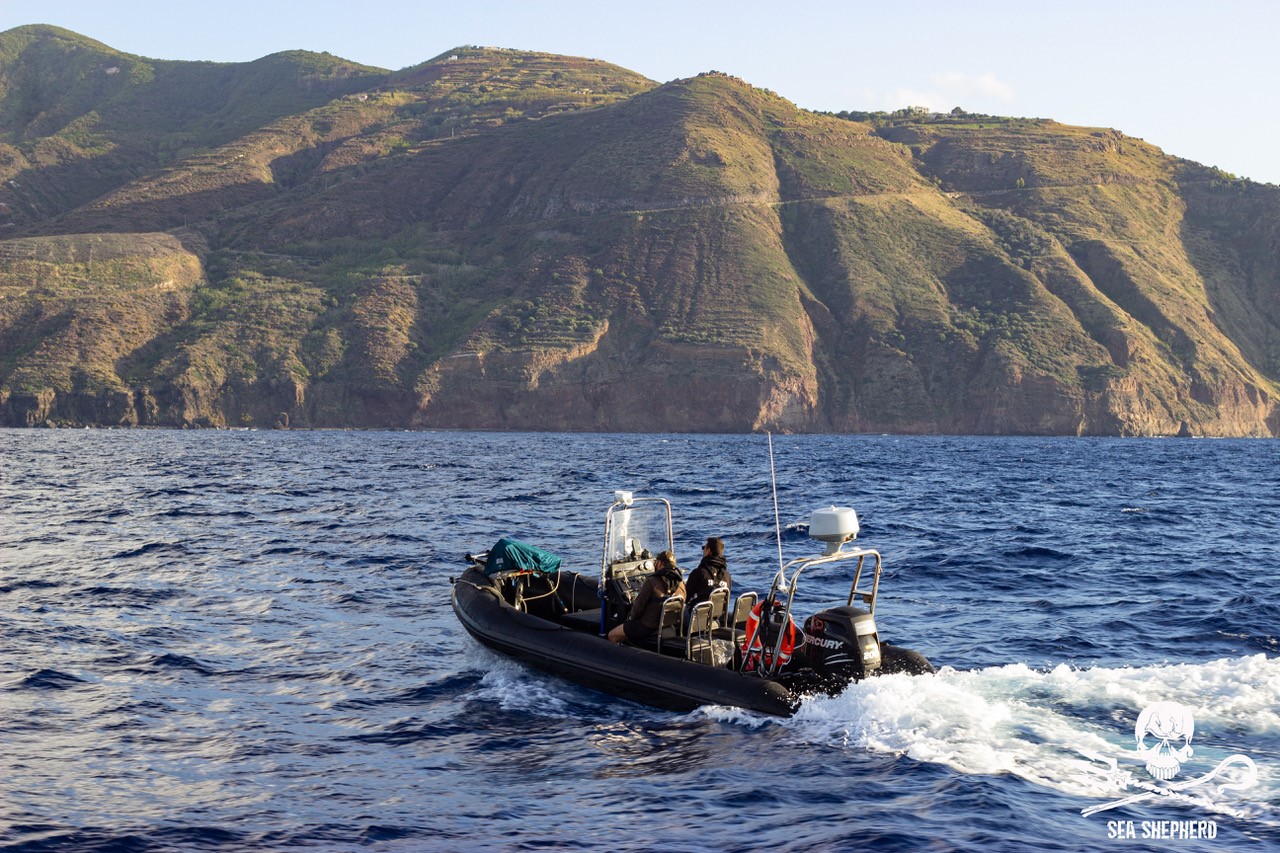 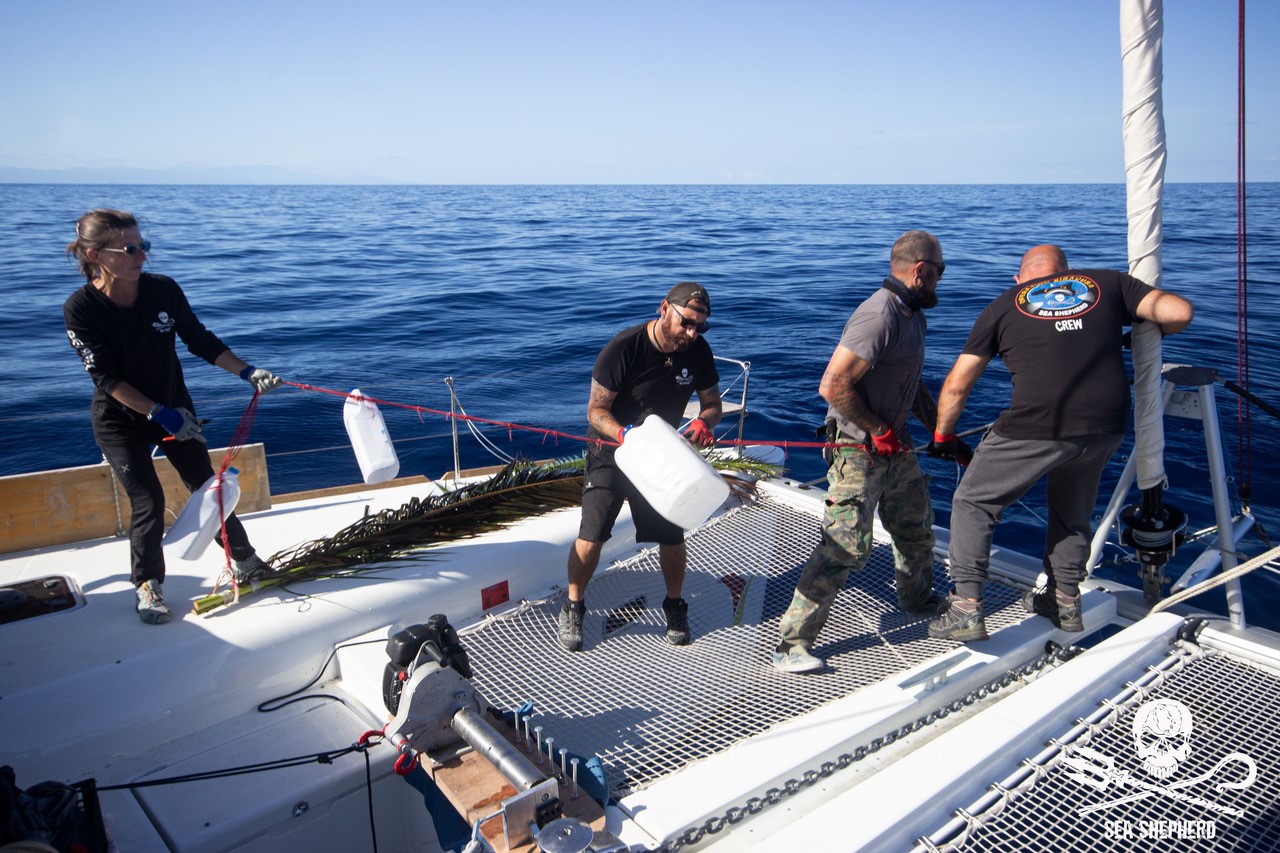 Fondazione Iris Ceramica Group has teamed up with Sea Shepherd to support “Operation Siso” in safeguarding our seas and the marine ecosystem.