We are convinced of the importance of public awareness campaigns promoted by the Organization, who actively fights against social inequality, particularly between men and women.

It is imperative to launch a series of initiatives aimed at making cities safer, supporting ‘anti-violence’ centers, ending the uncivilized practice of early marriage and female genital mutilation.

In the main, results can be obtained by intervention on two levels: legislative action, particularly in countries where safeguards are still lacking, and social strategies such as awareness-raising which must begin in schools to reach all members of civil society.

Despite a massive amount of legislation and organizations providing helplines and first aid, violence against women has reached alarming levels, including in Italy. It is therefore essential to recognize it and take concrete action, to decisively highlight the importance of respecting gender identity, ensuring dignity and justice is restored to every victim of physical or psychological abuse.

It is one of the most important issues of our time and through this partnership we wanted to confirm our position.

Fondazione Iris Ceramica Group is working alongside ActionAid to protect women’s rights and all human rights in the belief that education, knowledge and training are the key to fighting gender-based violence and social exclusion and to asserting rights, freedom and independence.

Fondazione Iris Ceramica Group supports the We Go2 project by ActionAid and five other organizations in Europe, which is aimed at supporting women’s economic independence and inclusion in the workplace to escape gender-based and domestic violence, strengthening their individual competencies and local protection systems, by promoting good practices and setting up cooperation networks. It is only by sharing the huge wealth of expertise of anti-violence centers with the other players involved, such as institutions and local businesses, that women will be able to enter the world of work more easily, thus addressing an issue that is so deeply rooted in our society.

The aim of the project is to help 100 women who have escaped situations of violence to increase their chances of finding a job by improving their competencies, raise the awareness of 80 businesses on the issue of violence against women, and create a network of eight anti-violence centers and four territories, involving both public and private players in an effort to improve their cooperation skills. 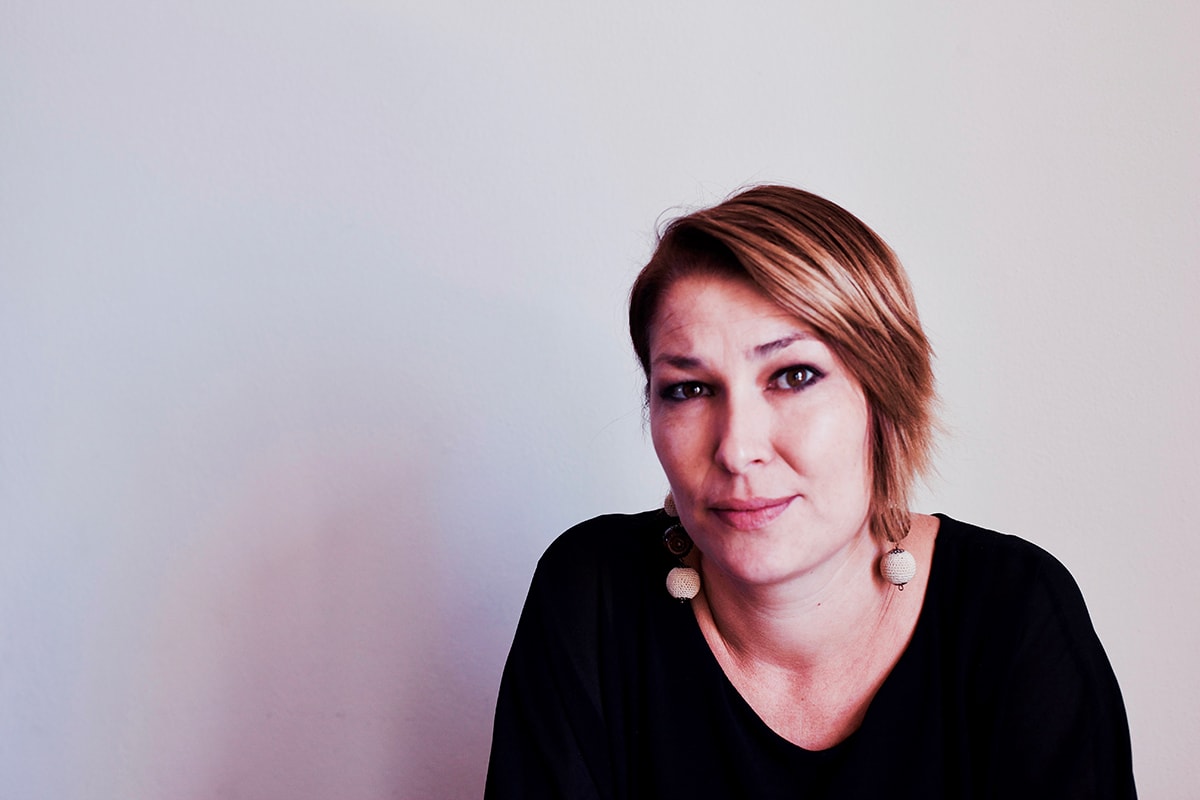 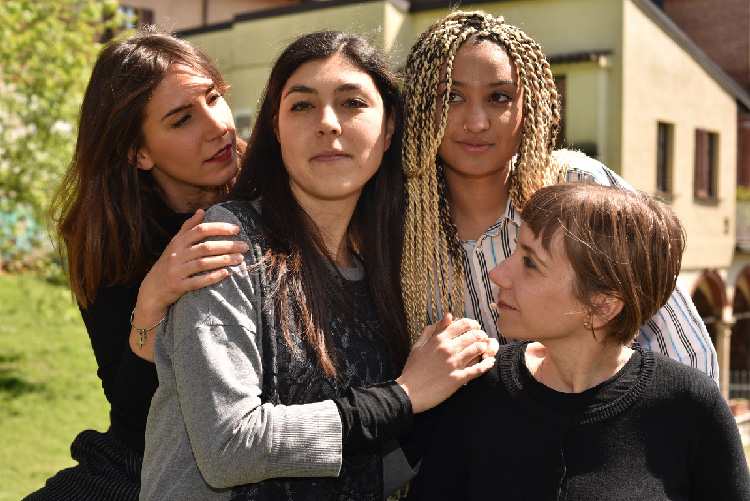 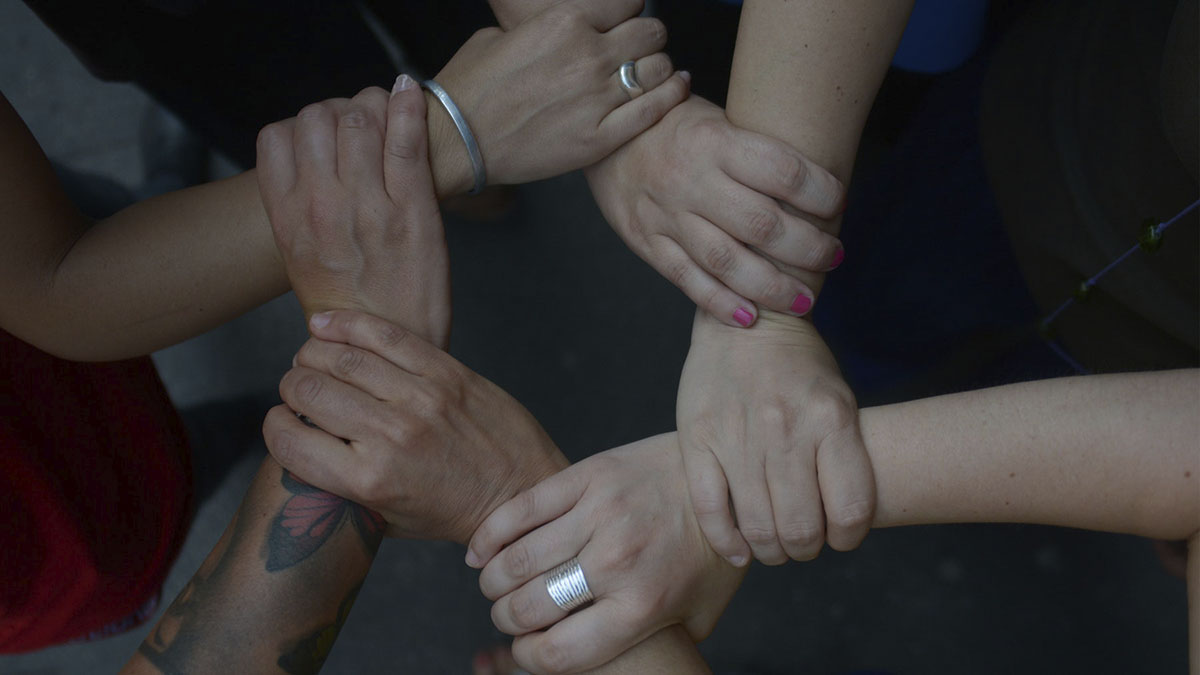