UNFORESEEN AND MEANINGFUL CONNECTIONS IN ART

In 1972, Iris Ceramica entrusted 26 artists with the task of producing their own original artworks representing the theme of pollution.
The “open-air museum” for this visionary exhibition was Piazza Santo Stefano, in the center of Bologna.
Paved with ten thousand ceramic tiles reproducing the image of a clod of earth, the event was called “Pollution, for a new aesthetic of pollution”.
The name of the event had a double meaning: firstly, we wanted to call attention to air pollution due to reckless industrial growth, but also, by definition art is “contaminating” because it awakens consciences, conveys subliminal messages, and creates unforeseen and meaningful connections.
The Company was ahead of the times, aware even then of the need and urgency to develop a new industry model, not merely conscious of modern ecological and social needs, but also becoming actively involved and an influential exponent in the search for new resources and solutions.
46 years later, once again in Bologna and coinciding with Bologna Design Week, the same issue was raised in Pollution 2018 - RefleAction. This time the task of conceptualizing and conveying this reflection was entrusted to SOS School of Sustainability, a post-graduate academy founded by Mario Cucinella.
Just as in 1972, when opening the debate on the issue of pollution was a matter of urgent necessity, in 2018 a robust stance regarding sustainable development became imperative and could no longer be postponed, in order to generate new solutions which could reverse the current trend towards environmental decline.
So, fast-forward 46 years and Iris Ceramica Group revisited the message in the same piazza, developing and transforming this indictment into thoughts and deeds.
Designed by young architects from SOS - School of Sustainability in the heart of the historic center of Bologna, the project, which featured 40 oak saplings emerging from artificial terrain created with a striking, large, reflective structure, aimed to reverse the usual relationship between urban and nature.
Material therefore becomes nature, just like Active Clean Air & Antibacterial Ceramic™ technology, which plays a central role in the installation, becoming the surface of the narrative, guiding reflections on major environmental issues.
New generations prepared to take part in this meaningful debate because they are acutely aware of the need to remedy a situation that directly involves them, even if they have not helped to create it.
Building a future on a human scale requires ongoing work from a sustainable development point of view. It is useful to envisage and plan for the future, through techniques and science augmented by humanistic thinking, philosophy and art. Only with this broad and multidisciplinary vision can alternative lifestyle models be established today, ready to be absorbed into and welcomed by the community.
The challenge is to reconcile ecological awareness with production needs, developing new manufacturing processes designed to foster an ecological balance.
One of the objectives of Iris Ceramica Group Foundation, is developing a new corporate culture, based on growth converted into an opportunity to improve the welfare of the planet. We are committed to continuing our key role in this beneficial and constructive “contamination”. 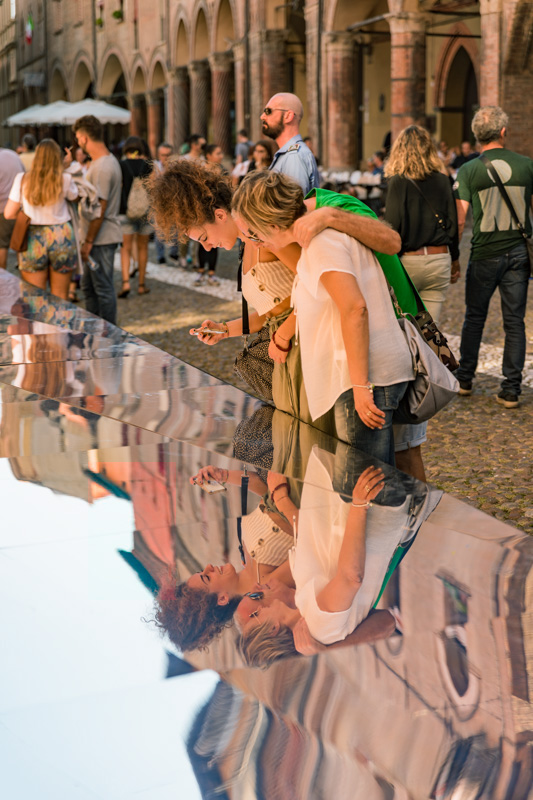 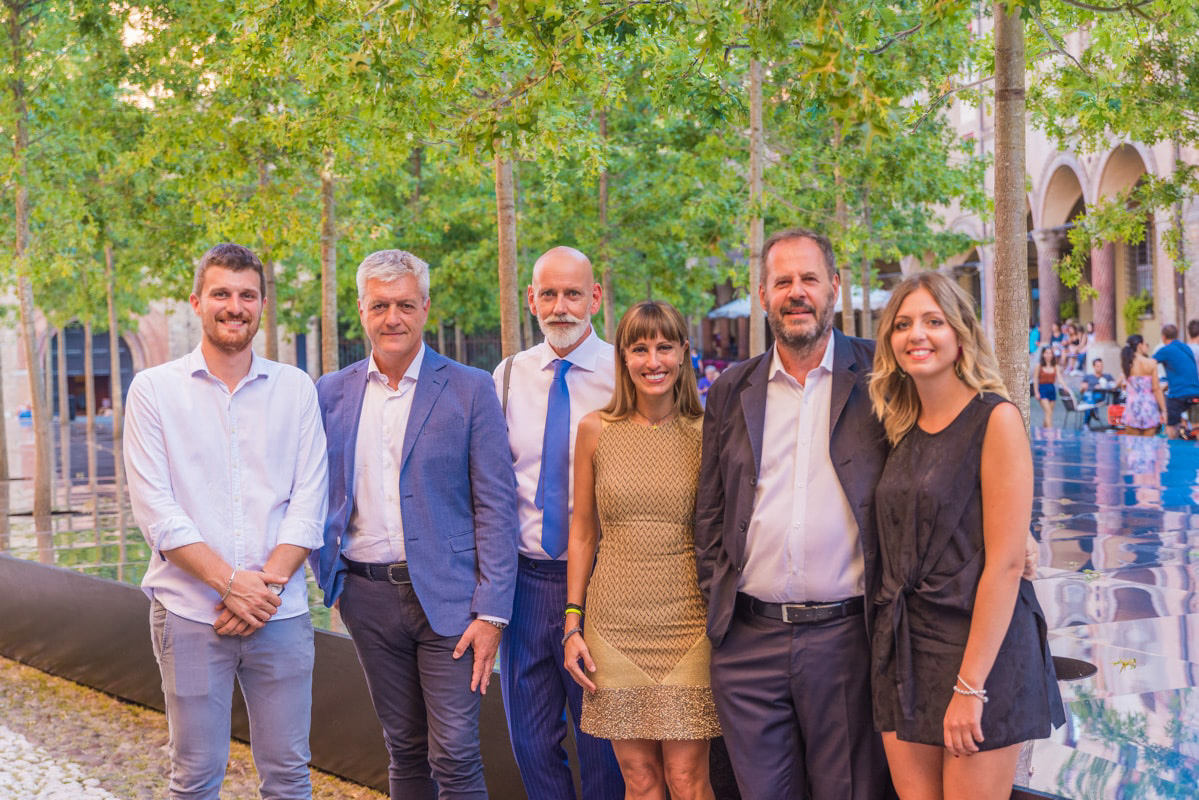 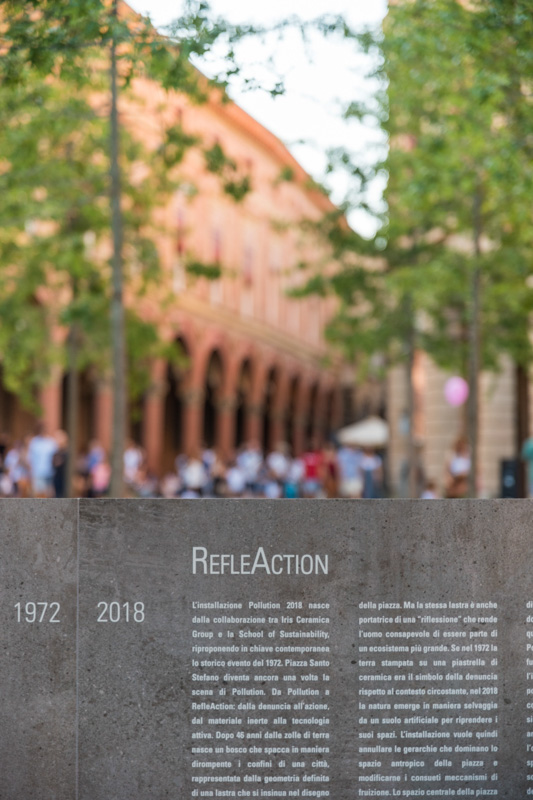 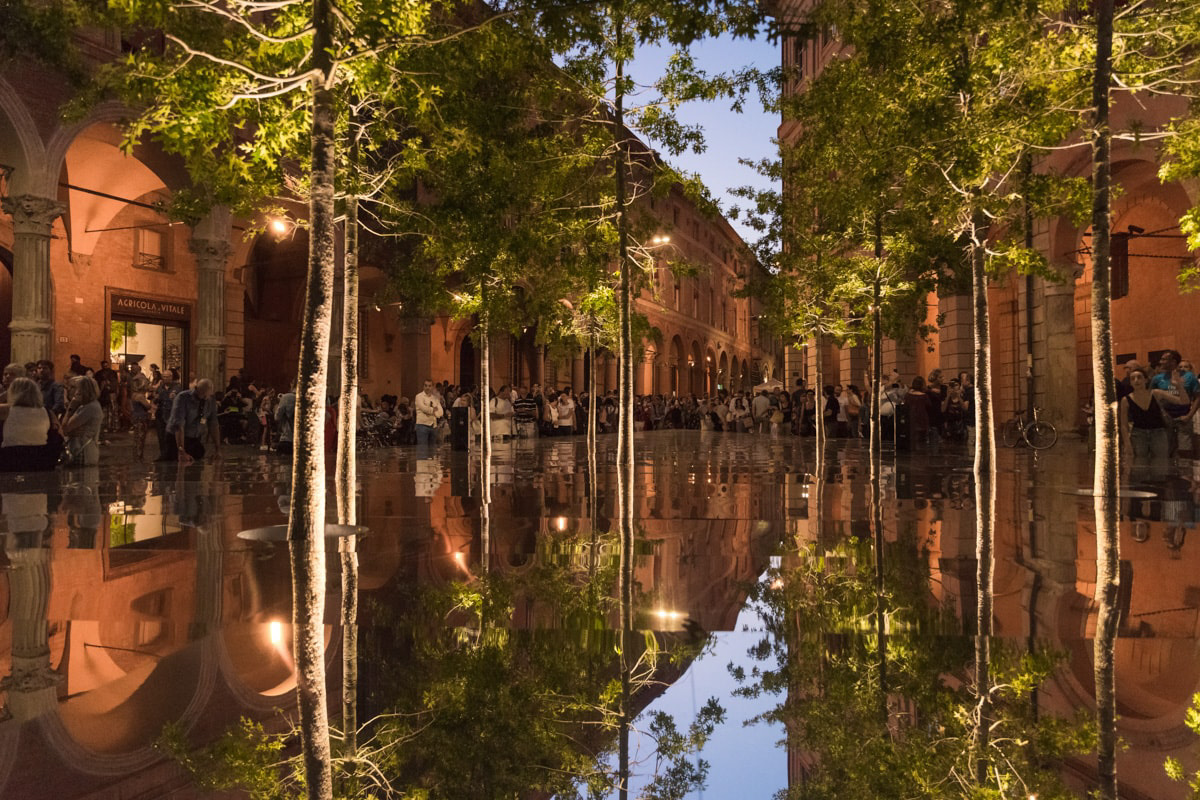 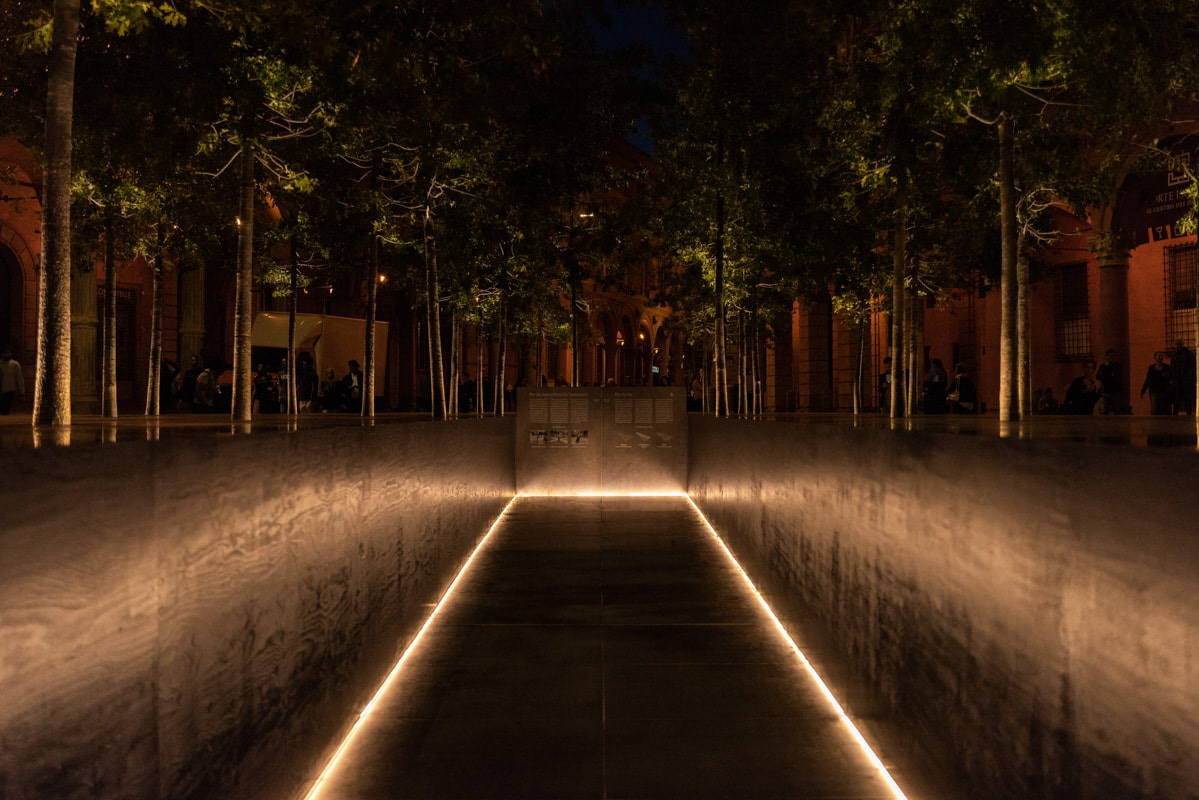 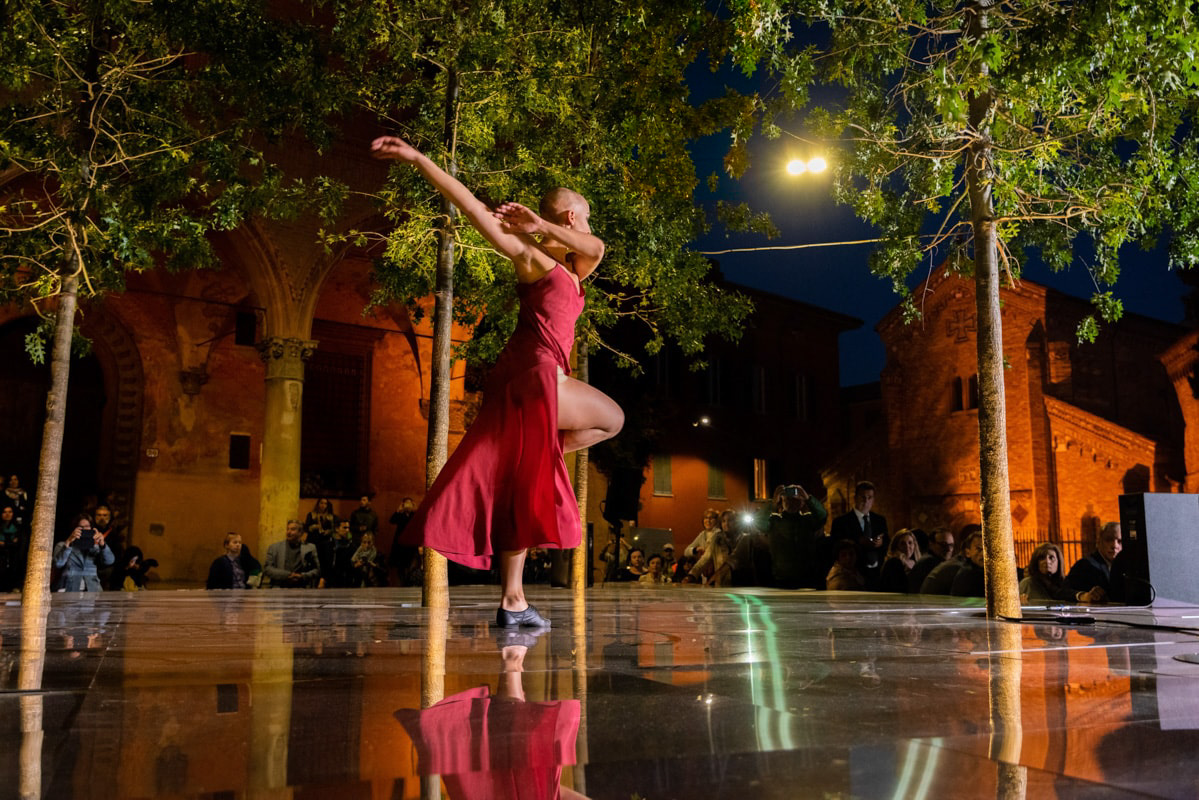 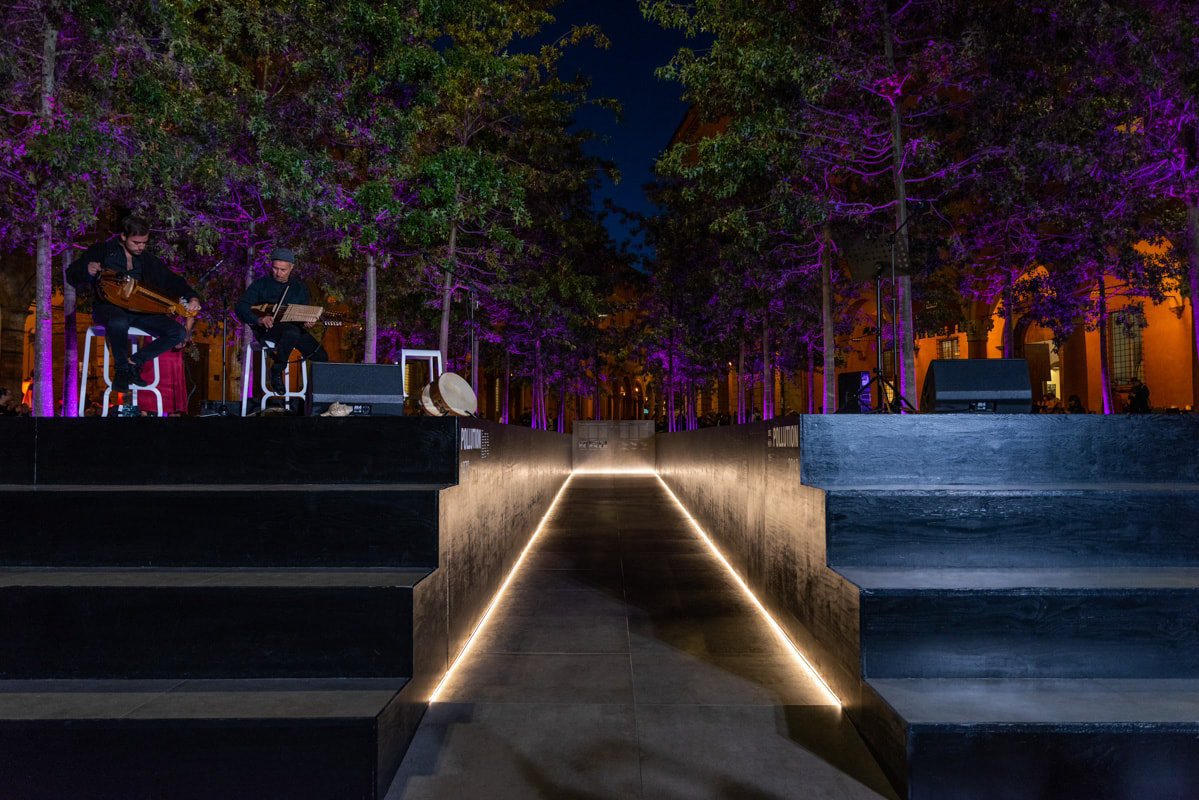 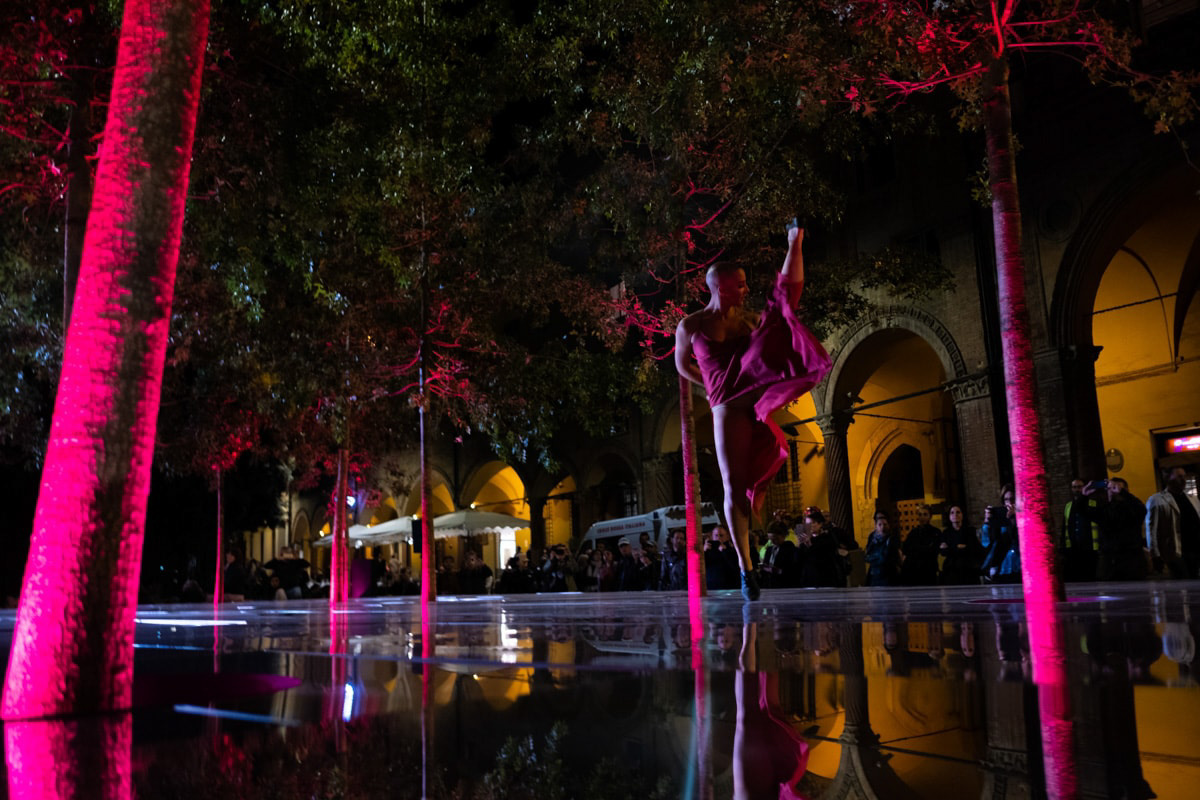