THE ACADEMY ON SHOW: RESULTS THAT WARM THE HEART

At the Ennesimo Film Festival 2022, the extraordinary works of the students of the Ennesimo Academy, of which Fondazione Iris Ceramica Group is Main Sponsor, starred in the exhibition set up at the BLA, the facility hosting the library, toy library and historical archives of the municipality of Fiorano Modenese (MO).

A mixed collection of paper and digital works, produced by the pupils and students of the infant, primary and middle schools were put on display in an exhibition tracing the cinematographic arts, showing all the stages of development (storyboards) and promotion (posters).

Many major topics were covered by the students of the Ennesimo Academy, using creativity and cinematographic arts to express their thoughts, dreams and desires, as well as face their fears. The topics tackled include the power of nature, friendship, bullying, the role of sport in integration and climate change.

Children are the heart of Ennesimo. The same applies to Fondazione Iris Ceramica Group, which continues to support initiatives of this kind, aware that investing in the future means using time, energy and resources together with the new generations. 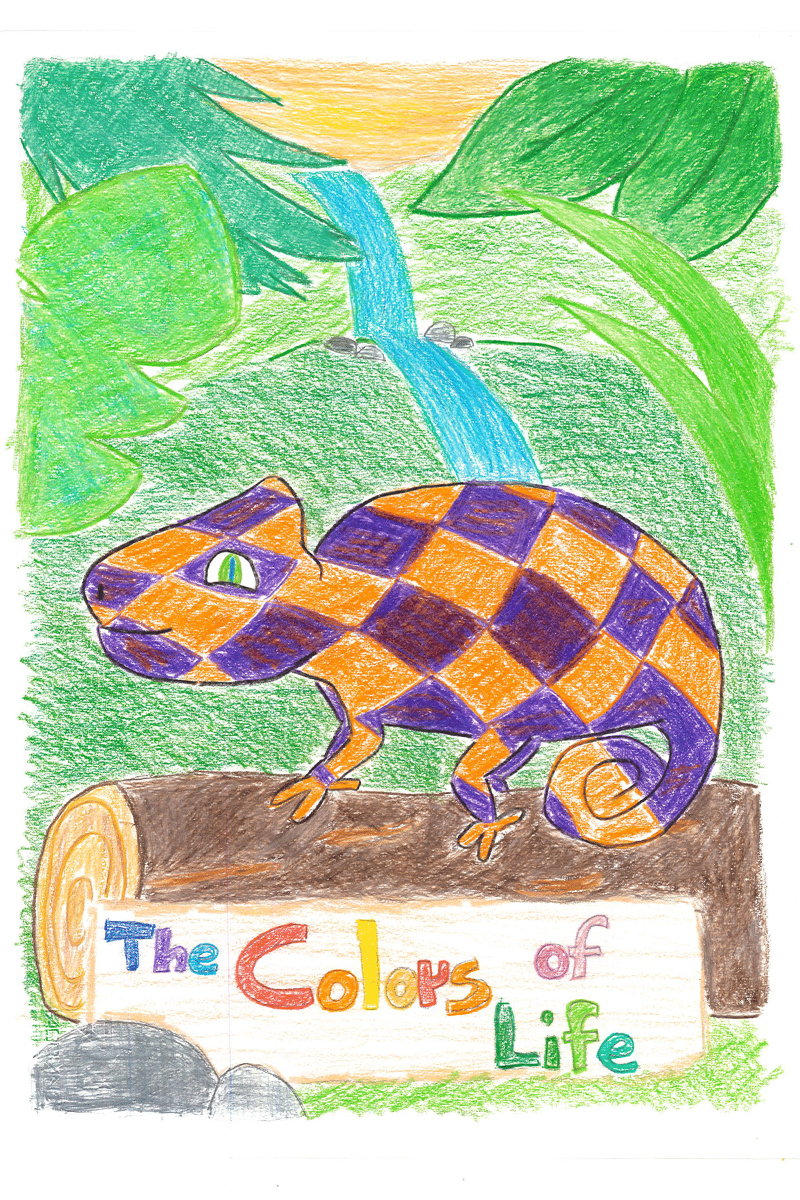 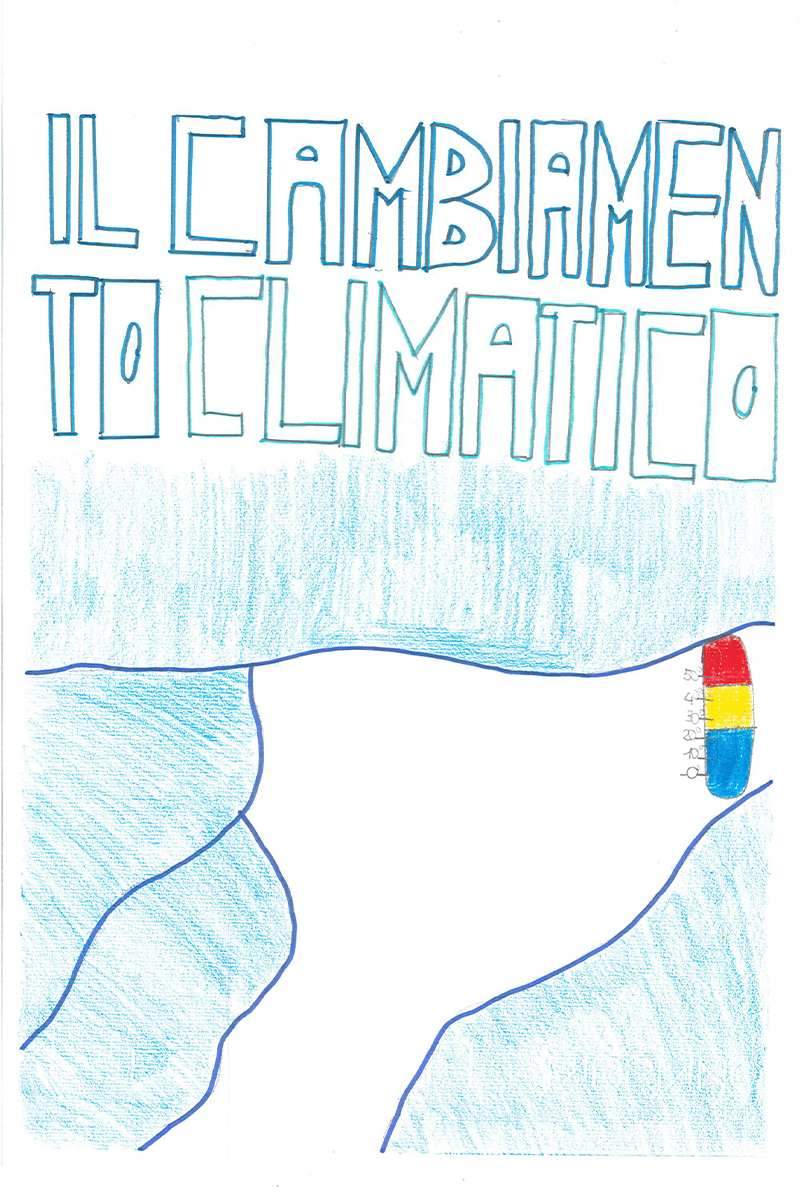 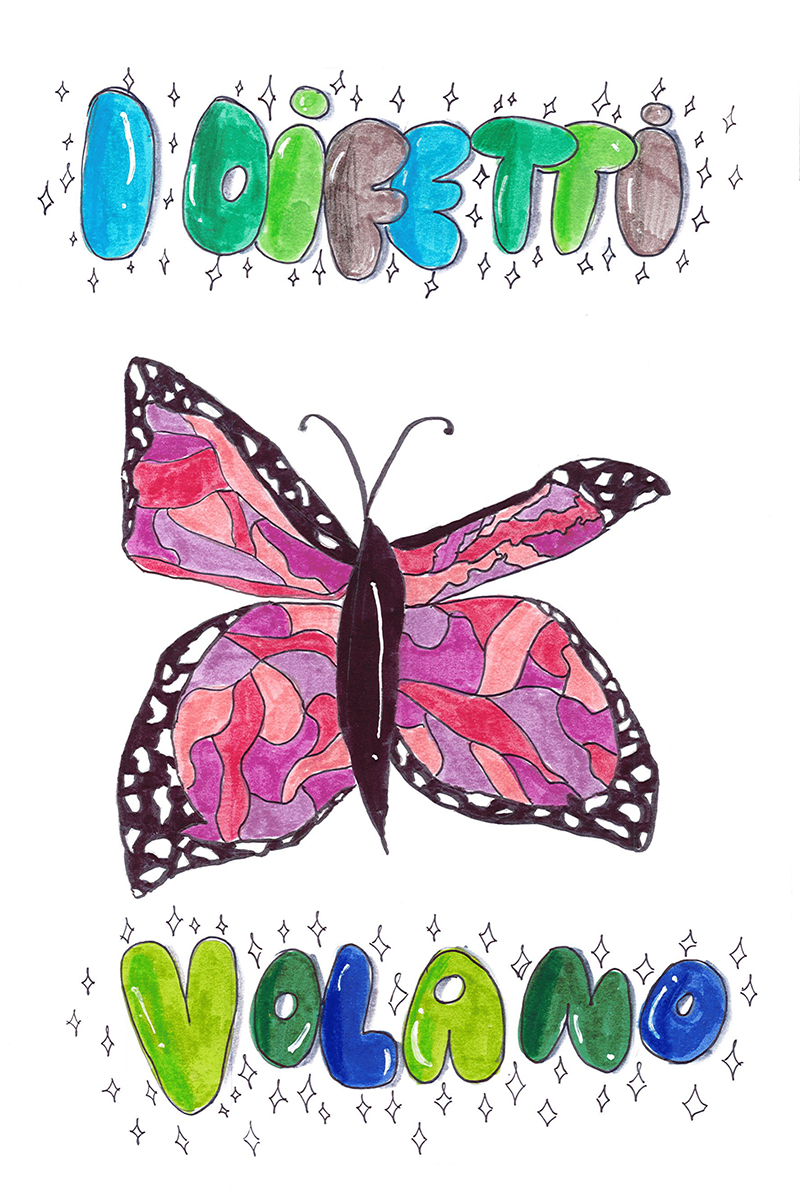 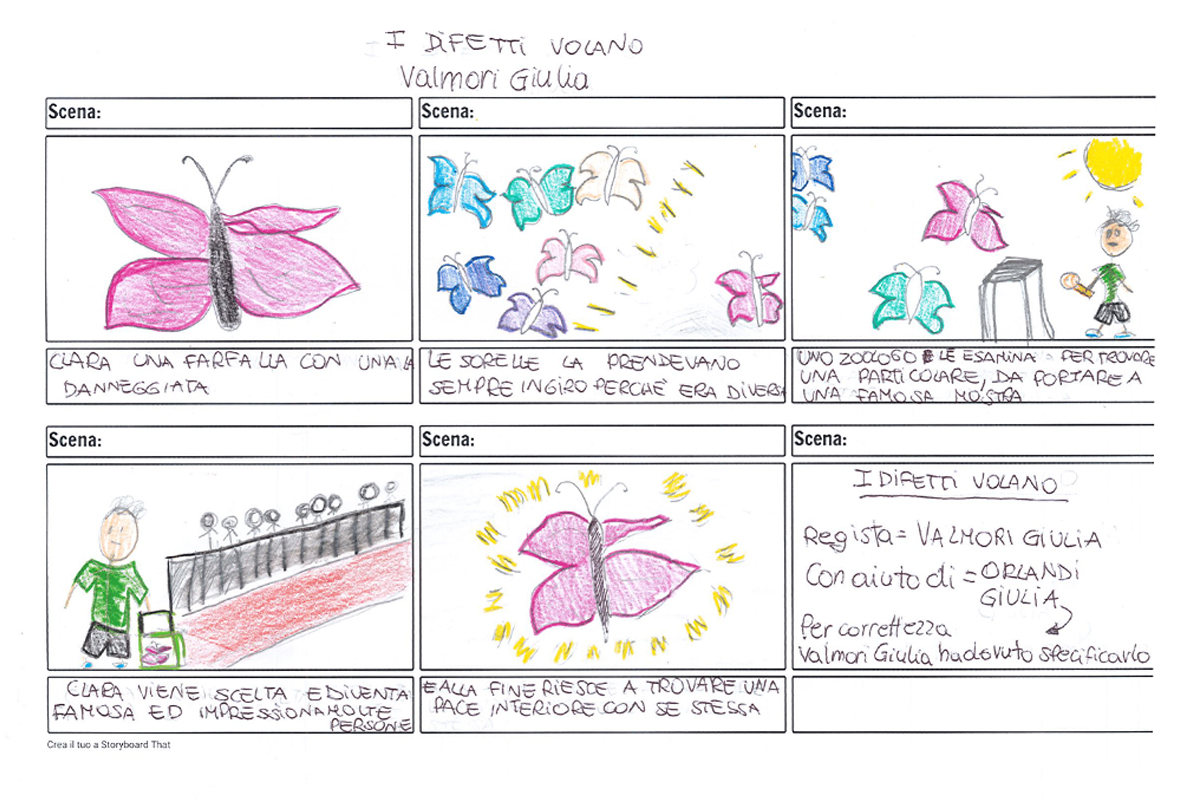